In 1972, Connie Andrews dreamed of owning her own small Chinese restaurant.
It didn’t matter that she was not Asian, had no cooking experience and had never cooked on a Chinese stove before.
What she had was determination, persistence, faith and the willingness to work 18-hour days. 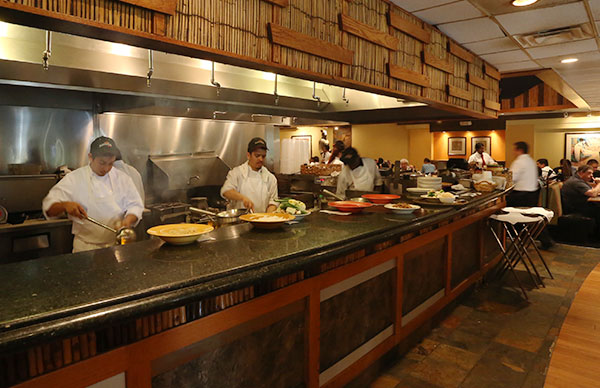 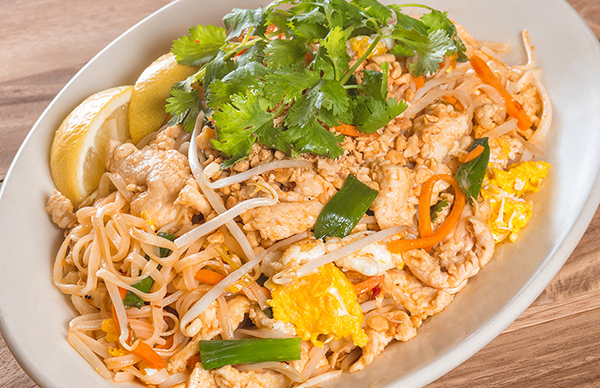 Her dreams became a reality on September 7, 1972, when her first Golden Wok restaurant opened in San Antonio.  After struggling on a shoestring budget for the first two years, Connie’s long days and determination paid off as the restaurant began to gain popularity.  Kenneth Lau joined Golden Wok in 1974 and became a partner in 1976.  The second Golden Wok location opened later that same year on Fredricksburg Road.

Thirty years later, Golden Wok remains a San Antonio dining destination, famous for its fresh, handmade daily selection of traditional Chinese dim sum.  From full-flavored Chef’s specials to the Create Your Own Stir-Fry bar, the Golden Wok experience is a symphony of flavors harmonizing to create a fresh and unique Asian dining experience.

Whether you are enjoying a quick meal or lingering over your food and drinks with friends, you will be treated to the best of today’s fresh Asian cuisine in a comfortably beautiful and stylish setting.